The President of Nigeria, Muhammadu Buhari, expressed his gratitude for the support and efforts of the United Nations Environment Programme (UNEP) to restore the Niger Delta ecosystems affected by massive oil contamination.

President Buhari said that the devastation caused by the historic oil spill destroyed many lives and livelihoods of the region’s people. He added that he had authorized actions to implement the recommendations of UNEP’s environmental assessment of the Ogoniland contamination, giving the residents of that region hope that there are better days ahead.

First released in August 2011, UNEP’s Environmental Assessment of Ogoniland was one of the most comprehensive assessments of its kind undertaken in the Niger Delta. The study found that oil contamination in Ogoniland is extensive, with pollution penetrating further and deeper than previously thought.

In addition to enacting emergency measures to combat immediate harm to communities from the pollution of drinking water, the report called for an initial funding of US$1 billion to implement an environmental clean-up in Ogoniland.

After assuming office in May last year, President Buhari approved several measures to fast-track the implementation of UNEP’s recommendations.

Speaking to the UN Staff in Nairobi, President Buhari said Nigeria was looking forward to the implementation of the Paris Agreement on climate change, and the 2030 Agenda for Sustainable Development agreed by world leaders last year.

In this context, he expressed his country’s support for the Second United Nations Environment Assembly (UNEA), which will convene in May in Nairobi to discuss delivering on the environmental dimension of the Sustainable Development Goals.

Following his address, President Buhari made an unannounced appearance at the concurrent Model United Nations simulation, where he was enthusiastically greeted by over 800 students from 47 schools in Eastern Africa participating in the exercise.

This press release was originally published on 28 January 2016 on UN Environment’s website:
https://www.unenvironment.org/news-and-stories/story/nigerian-president-buhari-recognizes-uneps-efforts-ogoniland-clean-during. The original text may have been slightly edited for grammar or typographical errors. 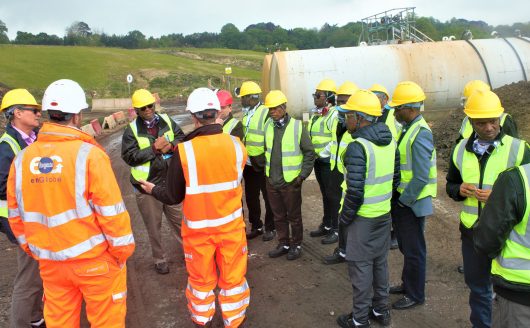 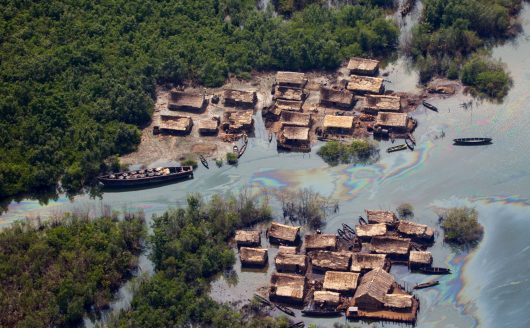 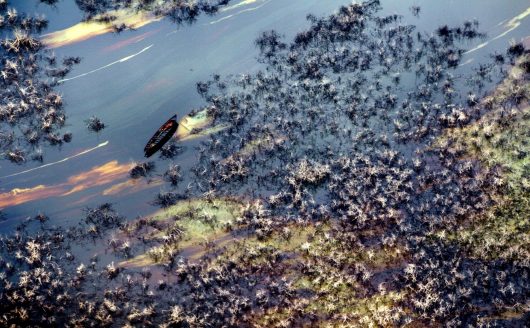 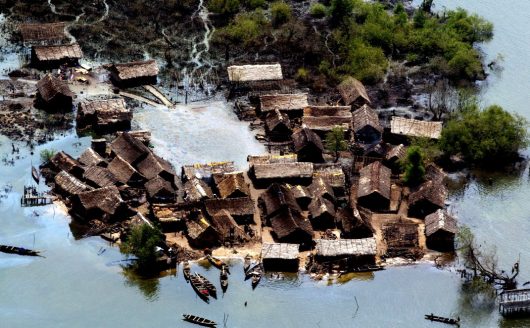 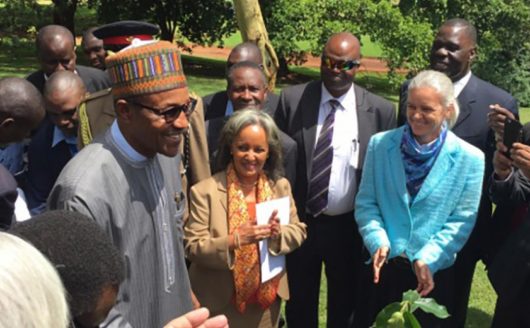 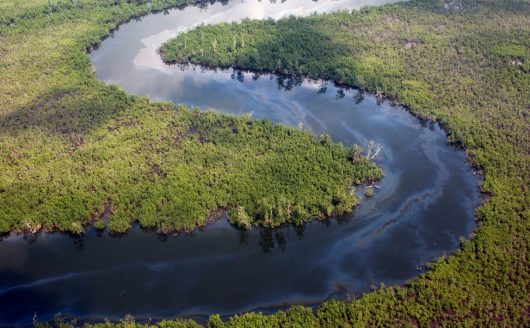 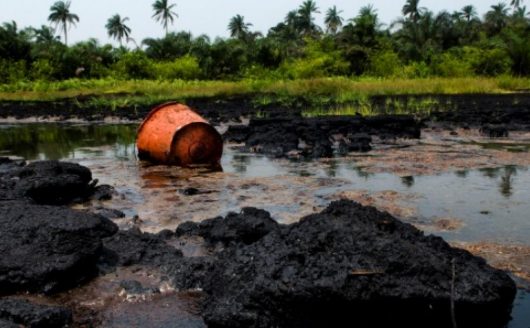 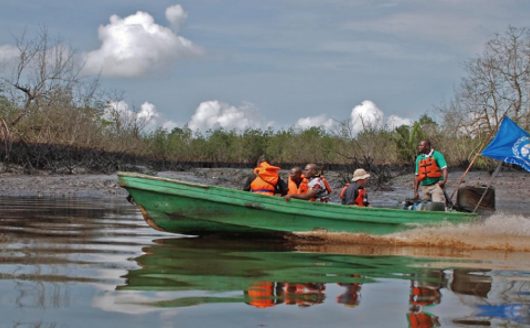 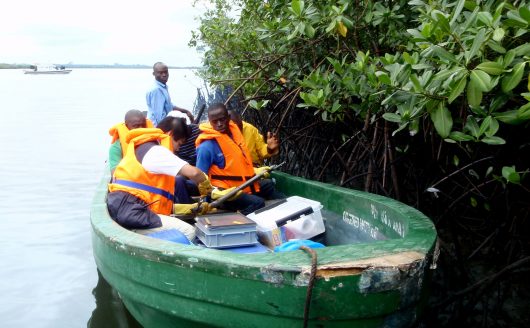